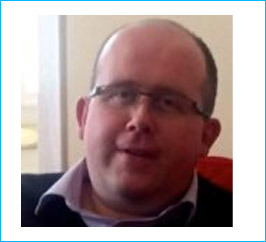 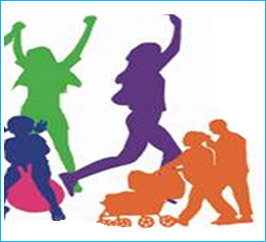 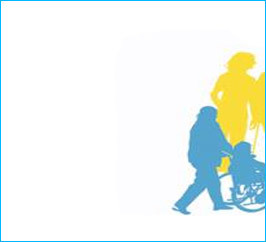 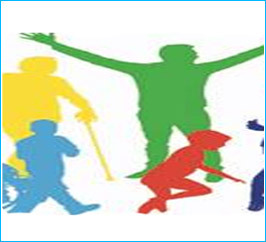 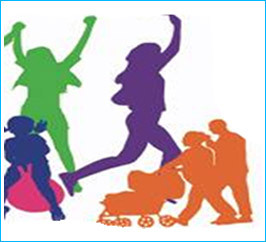 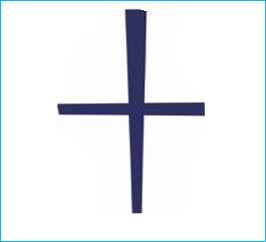 Jim became Minister of Eastwood Parish Church during September 2016, having previously been Minister at Dalry: St. Margaret’s, in North Ayrshire, within the Presbytery of Ardrossan, since 2009.  He studied for the ministry at the University of Glasgow and is married with a young son.  Jim has a keen interest in exploring the ways in which the church can engage with the community which surrounds it.